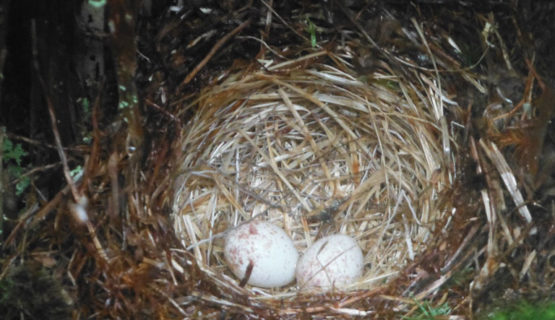 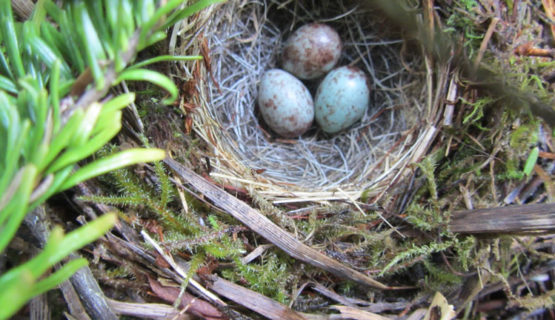 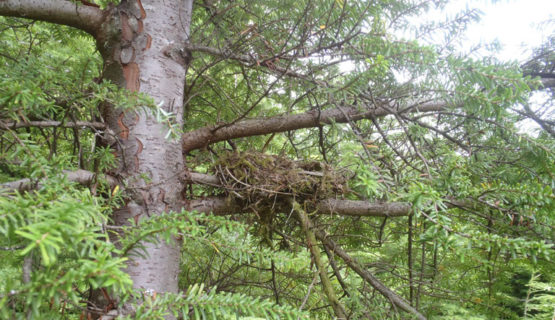 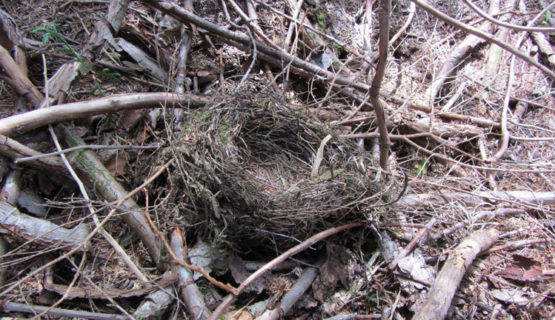 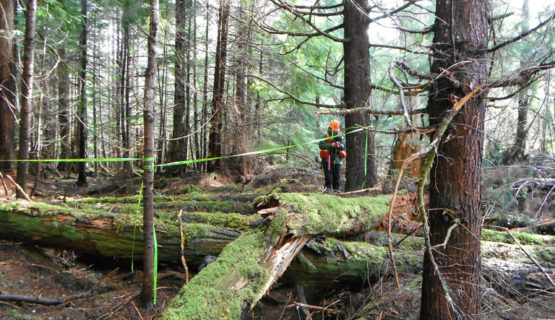 The Pacific Trails Pipeline is a proposed 463 km long natural gas pipeline from Summit Lake, BC to the proposed LNG Terminal Facility in Kitimat. Between 2013 and 2014, Ecofor provided a series of multidisciplinary natural and environmental services to aid in the planning and clearing phases of pipeline development.

In 2013, our team conducted an extensive Breeding Bird Survey along the proposed pipeline route and access roads in the Terrace area. A comprehensive approach utilizing both ground and aerial survey was proposed and executed by Ecofor.

Breeding bird nests, eggs, and young are protected under both federal and provincial legislation and our survey crews identified over 75 nests and 20 fledging groups within the project area. Protective buffers were established around the protected features, and their locations were communicated to other project contractors and personnel to ensure protection.

Surveys were conducted during the breeding bird window, from April through to July. Survey results were communicated on an ongoing basis in daily and shift summary reports, as work was completed during the window. Following the survey phase of the project, Ecofor monitored nest sites to determine when nests were no longer active, and when clearing and other development activities could proceed.