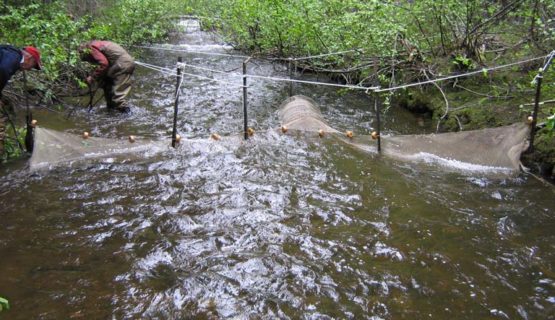 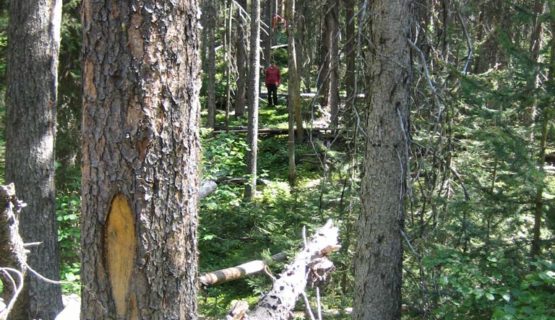 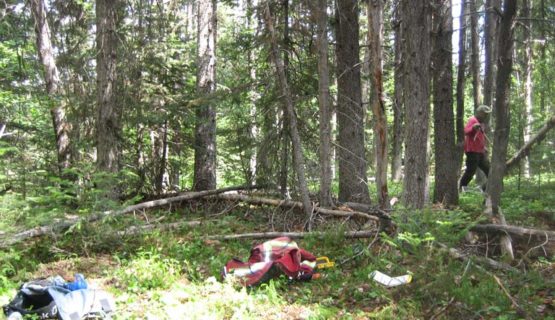 The Mt. Milligan Mine is an open pit copper/gold mine located approximately 150 km northwest of Prince George, BC. In 2006 the project was brought through the BC Environmental Assessment Office process and Ecofor played a significant role in the baseline studies which contributed to the production of a 9,000-page Environmental Assessment application. Major components of the project included a power transmission line, road upgrades, construction camp, open pit, mill, and tailings storage facility.

In 2007 Ecofor completed a review of known historical environmental information for the project area. Ecofor determined that detailed fisheries, wildlife, environmental, and archaeological assessments were required to obtain provincial and federal approval for the project. Ecofor subsequently completed these assessments, alongside other project tasks including public outreach and First Nations engagement.

Ecofor’s involvement in the project began in 2007 and deliverables were presented to the client in 2007 and 2008. Ecofor’s deliverables played a major role in Mt. Milligan’s Environmental Assessment application, which was given provincial and federal approval in 2009.

The 2007-2008 work was followed by a second archaeological assessment in July of 2010, for a realignment of the transmission line component, and mine construction began shortly after in September 2010.