Archaeological Assessments for Forestry Developments in the Cariboo-Chilcotin Natural Resource District, on Behalf of BC Timber Sales. 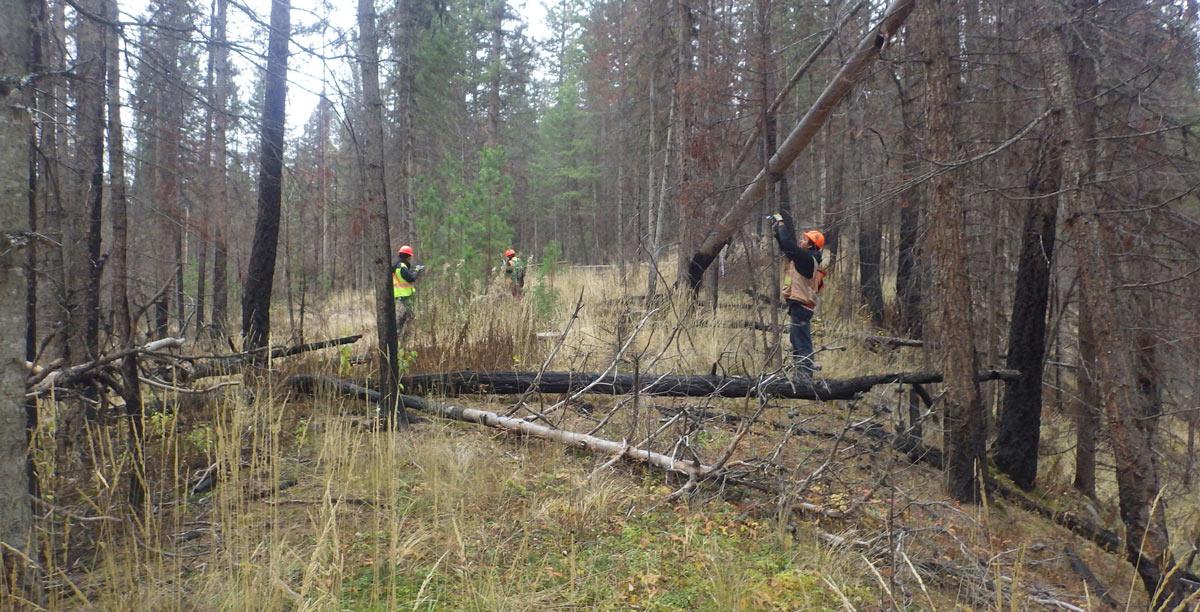 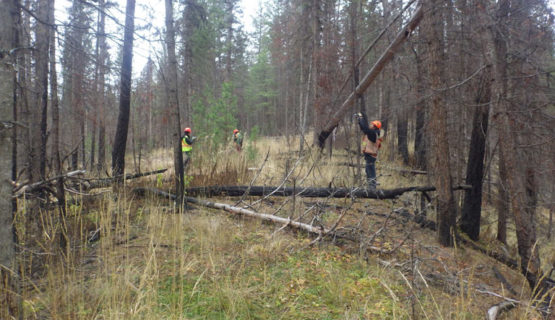 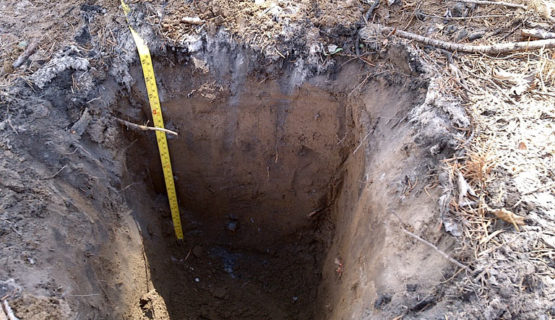 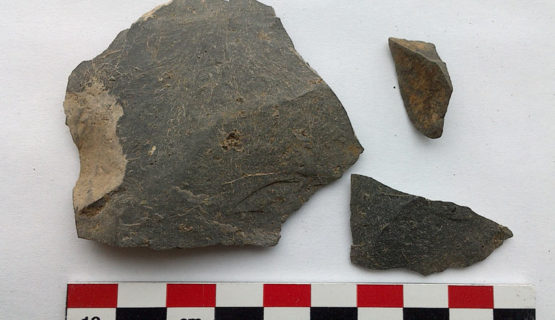 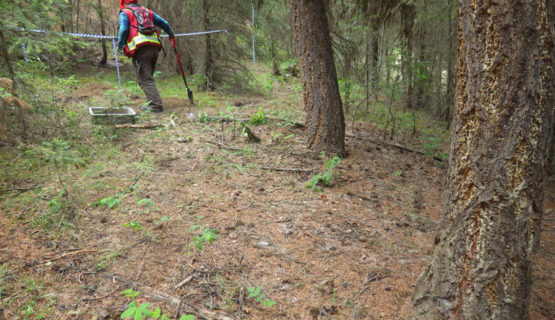 Ecofor provided archaeological assessment services to BC Timber Sales in 2017-2019 to aid in the planning of forestry developments within their Cariboo-Chilcotin Business Area. Developments assessed during these years included proposed cutblocks, proposed roads, and upgrades to existing roads.

Field assessments were conducted with the support of archaeological field assistants from First Nations with asserted traditional territories within the study area. First Nations were also consulted during desktop assessments, with their input and guidance included within AOA reports prior to their submission to the client and the BC Archaeology Branch.

Field and desktop assessments were conducted on an ongoing basis, guided by client priorities and development schedules. Regular status updates were provided, and project deliverables were submitted to the client, the BC Archaeology Branch, and affected First Nations as assessments were completed.

Field assessments were conducted in snow-free conditions during approximately 7-month long field seasons each year, from May to November. Desktop assessments and production of deliverables occur year-round and continue until project completion.