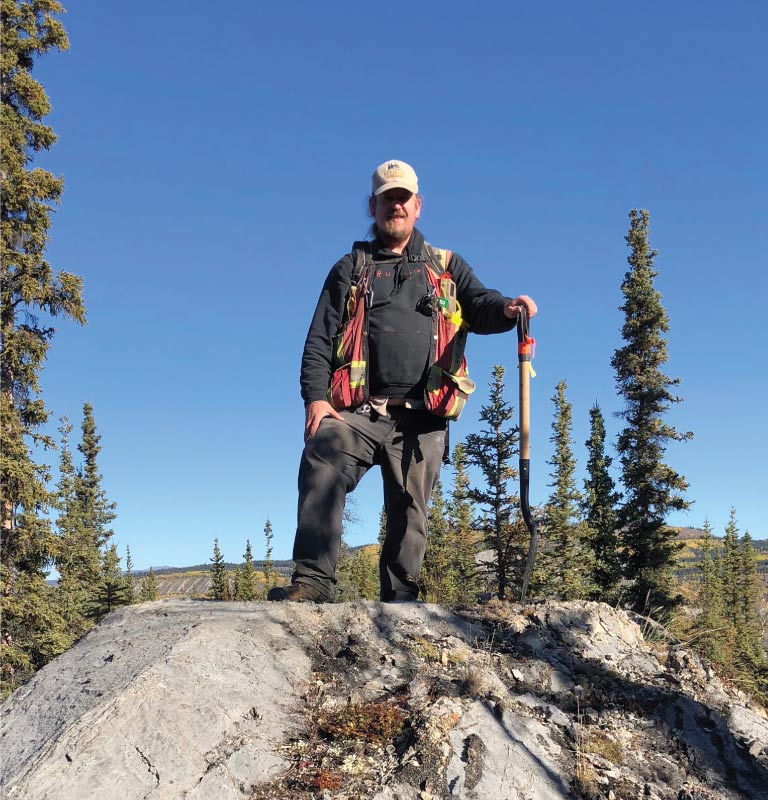 Tim is an experienced archaeologist with a background in archaeological survey, excavation, and mitigation techniques in the private sector and academia.  He holds a Master’s degree in archaeology from the University of Calgary, and has conducted archaeological assessments and excavations throughout Western Canada since 2005.  Tim has been an archaeological permit holder in Alberta since 2012, in Saskatchewan since 2014, in the Yukon since 2015, and in the Northwest Territories since 2016.  He has expertise in projects relating to resource extraction in the mineral exploration and oil and gas industries, geotechnical projects, urban development, utilities installation and infrastructure upgrades, flood remediation, and construction monitoring of heavy equipment.  His extensive experience has led to a strong knowledge of Canadian archaeology and First Nations cultural patrimony within grassland, parkland, boreal forest, arctic, subarctic, and montane ecoregions.  Tim also conducted extensive archaeological surveys and excavations in Mozambique during his graduate studies.