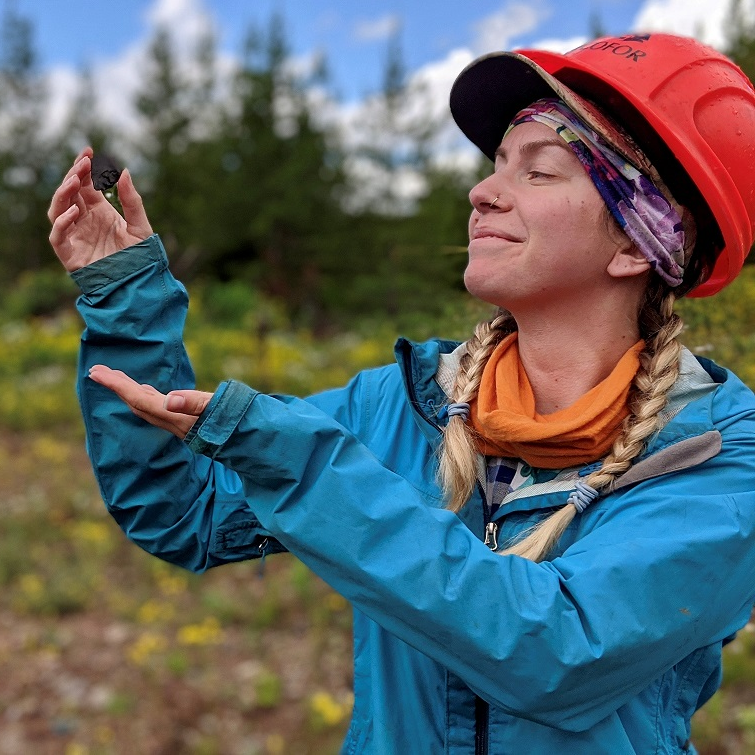 Brianne has six years of archaeological experience in BC and the Yukon. She is a permit holder in the Yukon and a field director in BC (Interior Plateau and Subarctic/Boreal Forest culture areas). She has worked on archaeological assessments for forestry, hydroelectric, oil and gas, and wildfire remediation projects. Brianne has a BA in Anthropology with a focus on Archaeology from Kwantlen Polytechnic University and completed her field school in the Fraser Canyon. Brianne joined the Ecofor team in 2017.